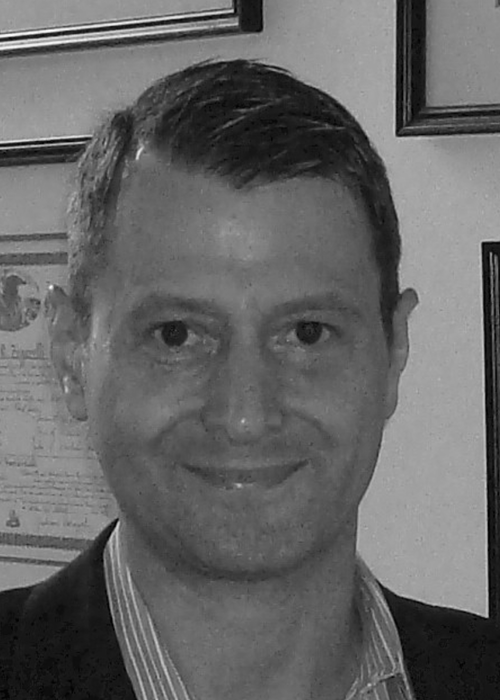 Mr. Zegarelli has practiced law for almost 30 years as Managing Shareholder of the Pittsburgh-based law firm of Technology & Entrepreneurial Ventures Law Group, PC, concentrating his practice with entrepreneurs in diverse industries, including media and entertainment. Mr. Zegarelli is admitted to practice in Pennsylvania, District of Columbia and State of Illinois. He is a graduate of the Duquesne University Law School and is qualified to sit for the C.P.A. examination. In addition to his legal practice, Mr. Zegarelli is Adjunct Professor at Duquesne University currently teaching Developing Leadership Character Through Adversity for the McAnulty Graduate School Master of Leadership graduate degree program. Mr. Zegarelli serves as general counsel for businesses ranging from the startup, INC. 500 and public companies. He has been retained as special counsel for technology development contracts, such as for the automated parking facility at the Pittsburgh International Airport. He has personally negotiated with a wide range of well-known companies, including Coca-Cola, Disney, Facebook, Ford, General Electric, Google, Intel, Lion’s Gate, Mattel, McKesson, Metro-Goldwyn-Mayer (MGM), Microsoft, Sony, and Xerox. Somewhat of an unusual credential for a business lawyer, Mr. Zegarelli also represents clients in federal and state courts. Mr. Zegarelli has been selected several times as an Arbitrator (Judge) for the American Arbitration Association and has presided over more than 100 arbitrations in the largest class-action settlement in history. Mr. Zegarelli was appointed to the panel of neutrals for the United States Copyright Arbitration Royalty Panel for two years prior to the statutory internalization, and he was appointed by the United States District Court for the Western District of Pennsylvania as an Early Neutral Evaluator. Mr. Zegarelli was lead counsel in Borings v. Google, the first case against Google for Street View trespass, with a successful reversal at the Third Circuit that resulted in the only known judgment against Google as an intentional trespasser, and he has litigated against Facebook at the United States Patent & Trademark Office. Mr. Zegarelli was appointed as the first Chairman of the ACBA Allegheny Lawyers Online program—the first telecommunications service to be sponsored by a local bar association. Mr. Zegarelli has been interviewed by television and Internet media, such as CBS-affiliate KDKA (Internet gambling), CNN (electronic privacy), and USLive (getting inventions to market), and he is author of the article on the Computer Fraud and Abuse Act for the MacMillan (Gale Group) Encyclopedia. Mr. Zegarelli also was interviewed by on TBC Today regarding entrepreneurism and appeared on WMNY Pittsburgh Business Radio discussing intellectual property issues and ethics, and he was recently interviewed by KDKA-TV regarding the recent Facebook privacy issue.

Gregg will speak on the Entertainment Law Seminar panels.