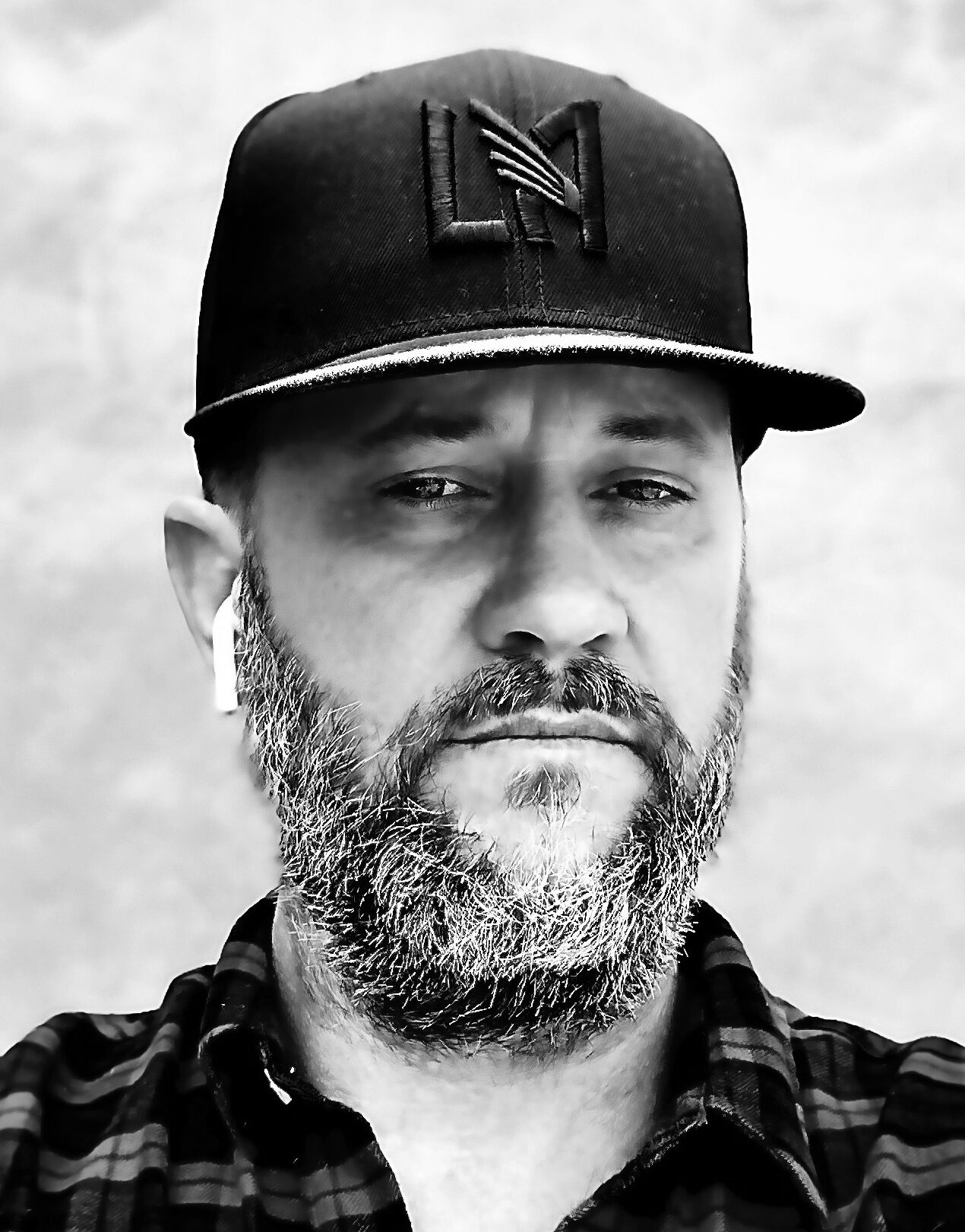 To date, Hidden Track Music has signed over 1500+ artists, has licensed and/or negotiated over 5000+ sync uses, and has licensed over $25m+ in sync licensing income.

Bumper lives in Los Angeles with his husband Donte and their two boys, Wilder and Greyson.