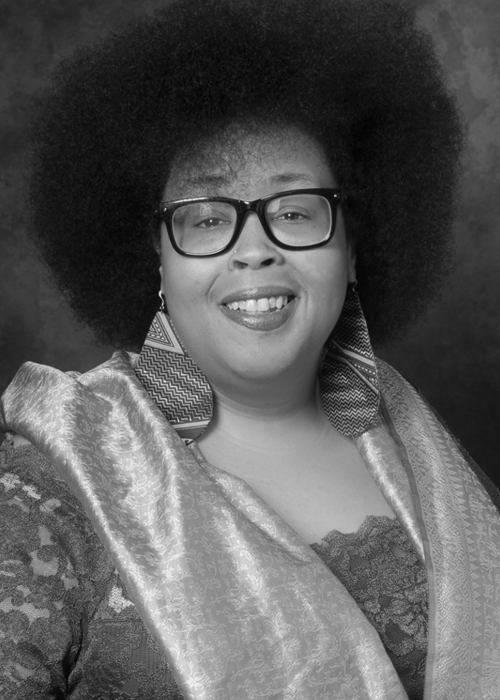 Louisiana Red Hot Records’ award-winning singer/songwriter Lilli Lewis is known for her powerful vocals and progressive style of music. The folk rock diva is a sought after featured performer on mainstages across the United States and abroad. A prolific writer, composer and producer, Lilli has appeared with musical elites on the New Orleans scene such as Kirk Joseph’s Backyard Groove, (sousaphone master and founding member of the Dirty Dozen Brass Band), Little Freddie King, Dash Rip Rock, and Gina Forsyth, to mention a few. Lewis and her band have been Regional Finalists for the Mountain Stage New Song Competition as well as Hard Rock Rising Global Band Battle. Notable festival appearances include the National Black Arts Festival, Atlanta’s Music Midtown, the Southern Womyn’s Music Festival, and various Pride festivals throughout the US. The daughter of a southern minister and a Chicago reared Human Rights Activist, Lilli Lewis is considered an outspoken voice for the Gay, Lesbian and Transgendered community. Her bent towards community organizing is reflected in her EP release of “Orange Music, Vol. 1: Water & Light” with “O, Let Your Light Shine Bright” a gentle reminder that we all might be better off by allowing ourselves to celebrate each other for who we are, and “Walk on Water,” an epic folk-funk anthem that recalls the extraordinary things people can achieve, just by doing their part. Her upcoming release of “Orange Music, Vol. II: Anatomy,” continues with these universal themes, but is considerably more vulnerable. It stares down naysayers with the confrontational “Backside,” and reflects on the longing for true liberation in songs like “Rare Bird” and “Sparrows,” a gospel interpretation of the song by Cajun songwriter, Gina Forsyth. In keeping with the groundbreaking and pioneering spirit, Lewis is the only female artist on the Louisiana Red Hot Records roster. The company was named OffBeat Magazine’s 2015 Record Label of the Year and is known for launching and supporting the careers of southern favorites such as Trombone Shorty, Hunter Hayes, Ivan Neville’s Dumpstaphunk, among others. Her wonderful voice and showmanship have been described by Eric Cager, of the Cutting Edge CE Music Industry Conference as…“Sister Rosetta Tharpe’s virtuoso commitment to her instrument and Odetta’s vocal power, creating a show that is a force of nature.” Jamie Anderson, indie-music.com cited…“Makes you want to put your hands in the air, shout hallelujah and shake your booty for the rest of the night…enough energy to power a large city.” Radio Stonewall praised her with… “Lewis is the light at the end of the tunnel…innovative, soulful music that will never go out of style.” For additional information on Lilli Lewis please log on to www.louisianaredhotrecords.com and www.folkrockdiva.com. Media Contact: Marcia Groff, Entertainment Enterprises, entertainmg@gmail.com, 310-721-1592

Lilli will speak on the Music Business panels.