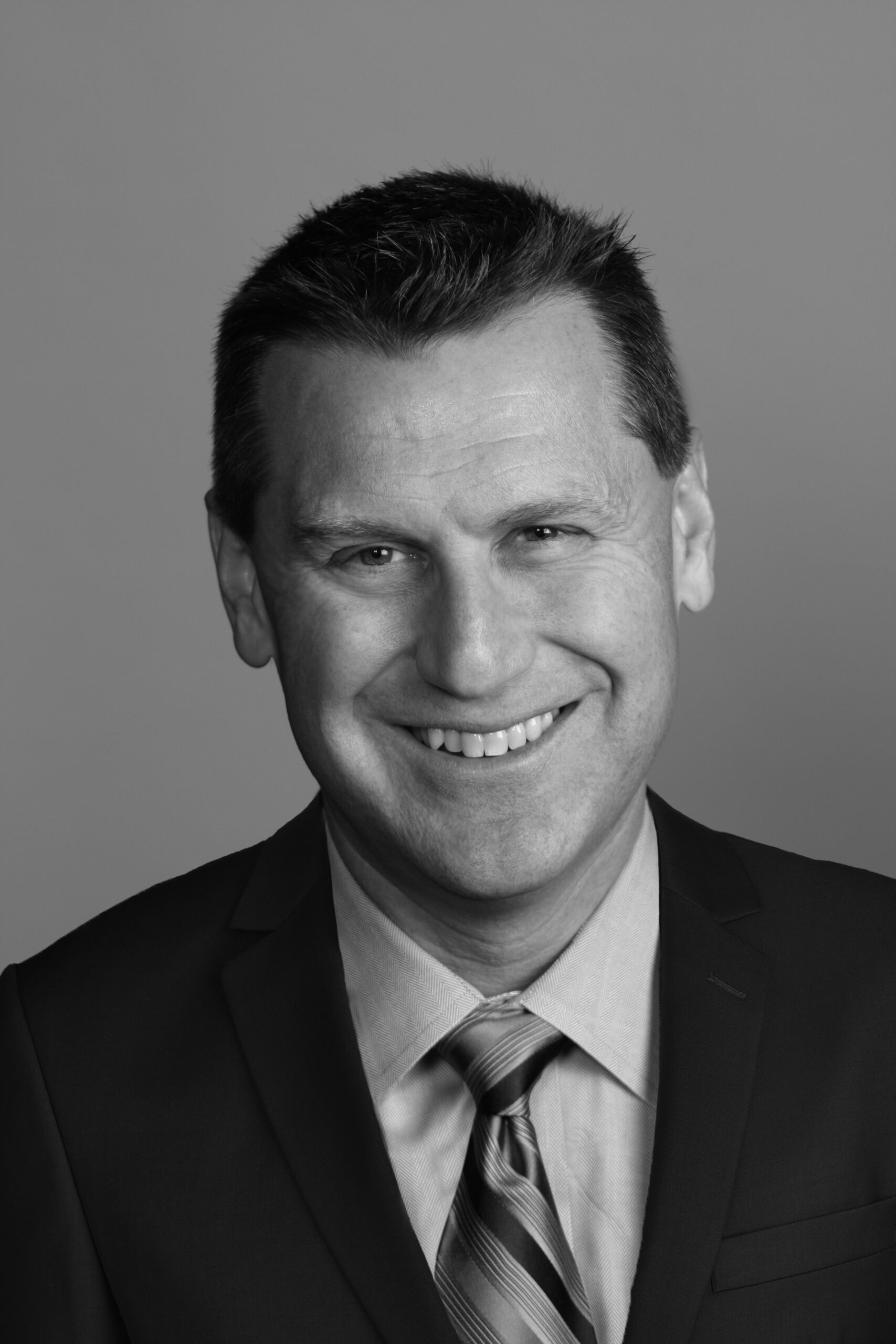 Rick French is chairman & chief executive officer of French/West/Vaughan (FWV), a public relations, public affairs, advertising and digital media agency with offices in Raleigh, New York City, Tampa and L.A. Every year since 2007, FWV has ranked as one of the nation’s 20 largest-independently owned public relations agencies and one of the world’s 75 largest integrated marketing agencies, independent or otherwise.

Rick French is chairman & chief executive officer of French/West/Vaughan (FWV), a public relations, public affairs, advertising and digital media agency with offices in Raleigh, New York City, Tampa and L.A. Every year since 2007, FWV has ranked as one of the nation’s 20 largest-independently owned public relations agencies and one of the world’s 75 largest integrated marketing agencies, independent or otherwise.

Mr. French’s firm, a 12-time “National Agency of the Year” recipient and Bulldog Reporter’s 2017 “Global Communications Agency of the Year,” represents some of the world’s leading companies and brands, including Wrangler, Red Bull, Volvo, Swiss energy conglomerate ABB, German coffee purveyor Melitta, Moe’s Southwest Grill, The V Foundation for Cancer Research, the International Gemological Institute, Bassett Furniture, Yellow Tail wines and many others.  His firm has won over 800 PR and advertising awards since its inception two decades ago.

In 2004 Mr. French was awarded the American Advertising Federation’s prestigious ‘Silver Medal’ for his contributions in producing effective advertising on behalf of clients; and in 2005 he co-authored a book outlining best practices in public relations. He has also been named “Business Leader of the Year” twice by North Carolina Business Leader Magazine and 2014 and 2017 “Agency Professional of the Year” from a leading PR trade publication. For each of the past three years (2015-17), he has been named by PR Week as one of the 300 “Most Influential Communicators in the World” and in April 2018 he was inducted into the prestigious N.C. Media and Journalism Hall of Fame.

Mr. French founded Richard French & Associates in 1997 and four years later merged his firm with another North Carolina-based firm, West & Vaughan, to form what is now French/West/Vaughan, a two-time Adweek Magazine Southeast Agency of the Year winner and an agency Communication’s Arts Magazine has called “a creative jewel.”

Mr. French formed RF&A — and by extension FWV — following a five-year stint at Rockett, Burkhead, Lewis & Winslow in Raleigh, where he was senior vice president of strategic brand communications & founder of the firm’s PR practice.

Prior to joining RBL&W, Mr. French was manager of corporate communications for Reichhold Chemicals, a $1 billion international chemical conglomerate. He has held senior positions with Anthony M. Franco Public Relations and Comerica Bank, both in Detroit.  Mr. French is also a former award-winning print journalist who is a frequent contributor to CNN on crisis and reputation management stories

Mr. French holds a B.A. in journalism from Oakland University in Rochester, MI, where he served on the President’s Campaign Advisory Council and is a recipient of the University’s 2012 Distinguished Alumni Achievement Award. He is past vice chairman of the board of directors of Special Olympics North Carolina and helped lead the successful bid to bring the 1999 World Special Olympics Summer Games to the Triangle region.  He has held more than a dozen other civic and community board positions including past chairman of the Downtown Raleigh Alliance and The Greater Raleigh Sports Council, He previously served on the international board of advisors for the Global Water Foundation, later folded into Water.org, a global charity that is committed to helping bring clean water and proper sanitation to underdeveloped parts of the world.

For the past 12 years, Mr. French has also served as a member of the board of trustees of the internationally-renowned Rock and Roll Hall of Fame + Museum in Cleveland, Ohio; and he serves on the board of directors and leads the development committee of Teen Cancer America, the U.S. based charity founded by rock icons Roger Daltrey and Pete Townsend of The Who. He also serves on the six-person international board of the Buddy Holly Educational Foundation.

In addition, Mr. French is a past member of the board of directors of The Council of PR Firms, the trade association for the U.S. PR industry, and is past subcommittee chair of the Board of Ethical and Professional Standards for the Public Relations Society of America’s 30,000 members worldwide.

Mr. French’s other business interests include private equity investments in nearly a dozen other music, sports, media and entertainment properties; co-ownership of the Daytona Tortugas, the Advanced A minor league affiliate of the Cincinnati Reds; and ownership of the historic Tucker Furniture Building in downtown Raleigh, which today serves as FWV headquarters.

He is managing partner of Prix Productions, a film production company with offices in L.A. and Raleigh, that is producing the Buddy Holly/Clarence Collins inspired drama “Clear Lake” and he is also producing the survival drama “Not Without Hope” in partnership with A-list producer/director Antoine Fuqua, based on the New York Times best-seller of the same name. He is executive producer of the recently completed black comedy “The True Don Quixote,” starring Tim Blake Nelson, and the Southern drama “The Fox Hunter,” starring Madison Iseman and Raleigh’s own Ira David Wood III. Mr. French is also executive producing a documentary on the world hunger crisis that began production in August 2018.